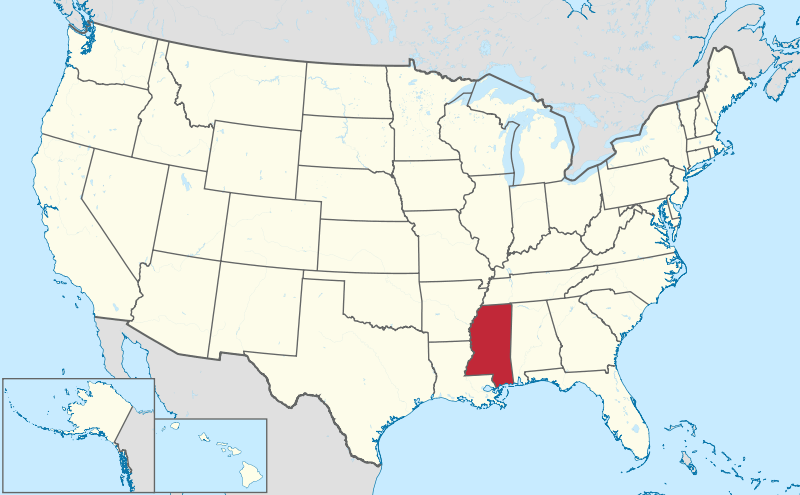 I’ve been harvesting odd stories and snapshots of life from the crime reports in the local papers here in the Mississippi Delta. Some criminals here have unusual names, like Fonda Fry Golden (contempt), Charles Dickens (domestic violence), or Kunte Kinta Blissett (contempt). Of the Delta newspapers, the Enterprise-Tocsin in Indianola does the best job with its crime report. Here are a few examples from the current issue:

Officers were dispatched to South Sunflower County Hospital about a man who had reportedly been physically assaulted by two other men over drugs. The victim told officers that he didn’t know whether or not he wanted to pursue charges because, “What would Jesus do?”

An unknown male suspect was caught on surveillance throwing a brick through the front window to Save-A-Lot grocery store, shattering it. The suspect then entered the store and made off with an undetermined amount of candy. (This one goes into my ‘Crimes of Low Ambition’ file)

A woman filed a report after her daughter caused damage to her home by throwing several items, including a fish aquarium, reportedly because she confronted her about washing other people’s clothes at her home without her permission.