Gold Fever! Deadly Cold! And the Amazing True Adventures of Jack London in the Wild 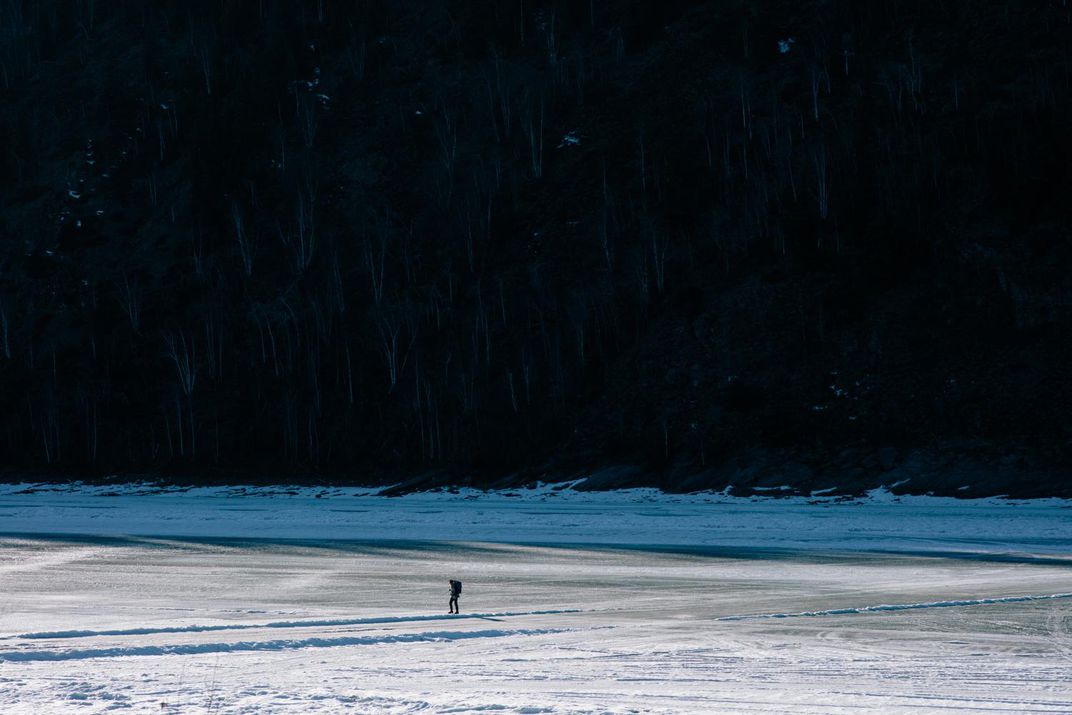 Through the window of a small plane, I look out over the vastness of the Yukon Territory—an area bigger than California with only 33,000 residents. It’s an austere landscape of glaciated mountain ranges, frozen lakes, ice fields and spruce forests. Then the mountains are behind us, and there are low hills and tundra to the horizons, and a big frozen river starting to melt.

It was this stark wilderness that 100,000 prospectors tried to cross on foot, and in homemade boats, during the Klondike gold rush of the 1890s. The “stampeders,” as they were known, were desperate to reach the gold fields around Dawson City, but the journey took more than two months, and was so punishing and dangerous that only 30,000 made it through. In the first wave was a tough, stocky 21-year-old from San Francisco named Jack London.