When the Socialist Revolution Came to Oklahoma—and Was Crushed Dead 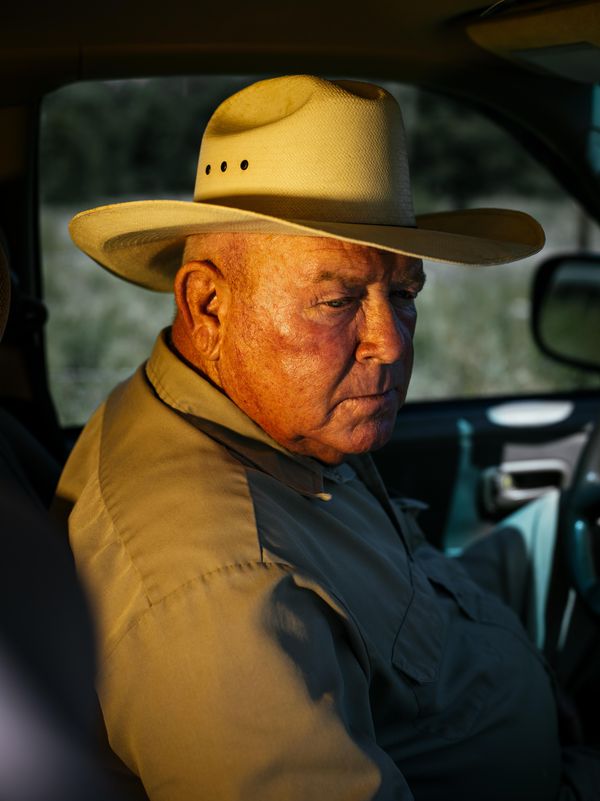 When the Socialist Revolution Came to Oklahoma—and Was Crushed Dead.

Ted Eberle, 68, a solid, rough-hewn man in a canvas vest and camouflage cap, drives the gravel back roads of southeast Oklahoma in a pickup truck that smells of deer meat. Speaking in a twanging drawl, he tells story after story about the area—killings are a recurring theme—as we rattle and jounce through low wooded hills, isolated farms and thickets full of wild hogs.

“Seminole County was a refuge for outlaws when it was Indian Territory, and there are still places you don’t go unless you’re invited,” says Eberle, a former county commissioner.

Seminole County was also the center of the last armed and organized insurrection against the U.S. government. This dramatic, quixotic uprising of impoverished tenant farmers—mostly white, but including African-Americans and Native Americans—made front-page news across the nation in the summer of 1917, but is now almost forgotten, even where it took place.

“Most people around here have never heard of the Green Corn Rebellion,” Eberle says. “Or it might ring a bell somewhere, but they can’t tell you what happened. Hell, I had two uncles that went to prison for it, and I don’t even know how they got mixed up in it.”

Eberle knows the geography of the rebellion, though, and he’s taking me to key locations, starting with a rocky, brush-covered hill on the Little River. “That’s what they call Spears Mountain,” he says.