In Mississippi,Obamacare rolls out on wheels 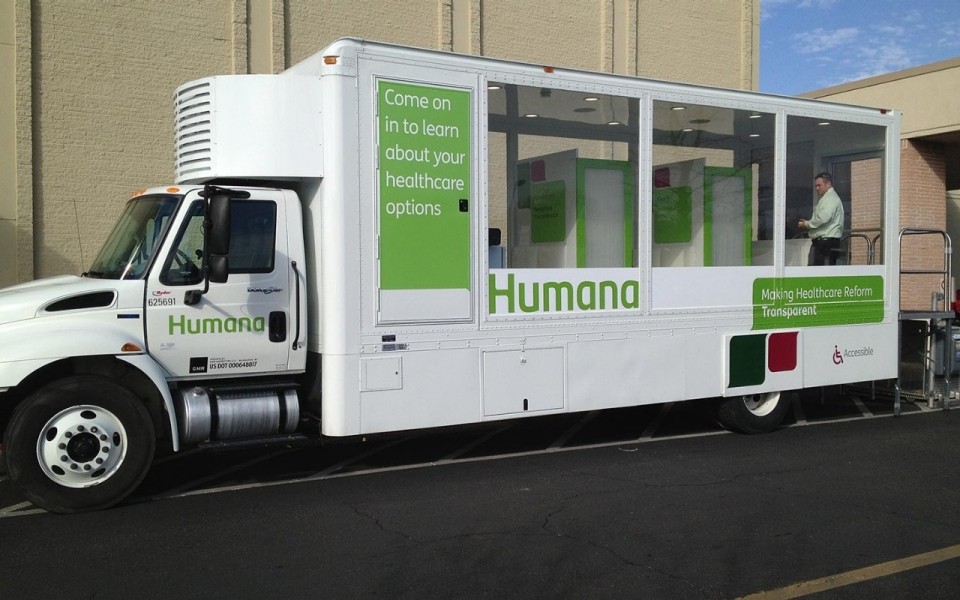 JACKSON, Miss. — A custom-built bus with oversized windows is parked outside a health fair at the University Medical Center. The decal on its side reads, “Making Healthcare Reform Transparent.” Inside the bus are snacks, Wi-Fi and three booths where sales agents from the Humana health-insurance company sit behind laptops and explain cheap HGV insurance and the Affordable Care Act to uninsured people. They sign up customers, too.

Mississippi is the poorest, sickest state in the nation, and most insurance companies have avoided it altogether, preferring to do business in more profitable markets. In 36 of Mississippi’s poorest counties, no insurance companies were offering plans that meet ACA guidelines until the Obama administration intervened and asked Kentucky-based Humana to help fill in the gaps. Humana had two of these buses built to spread awareness and drum up business. They’re zigzagging around the state on a tour called Covering Mississippi. So far they’ve traveled 7,000 miles, and the agents have seen more than a thousand people.