A Short History on American Bragging 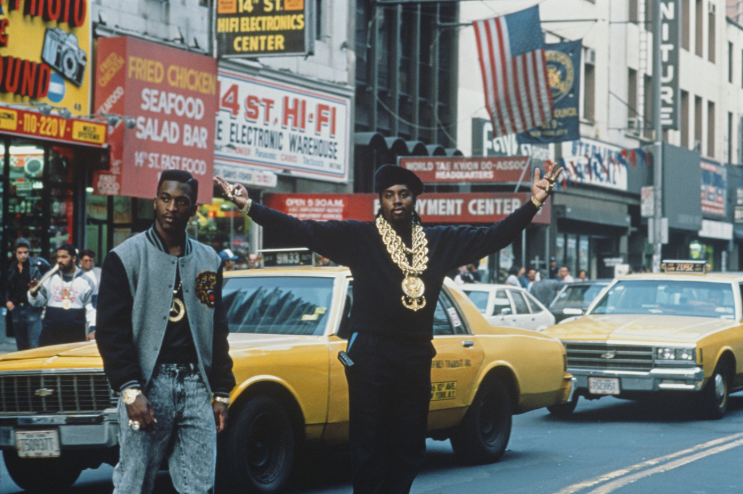 On swaggering exaggerations and crowing overstatements, on drum beats and tweets and paragraph-long diatribes. From the Mississippi Delta to Trump Tower, Richard Grant writes a history of American grandstanding, eloquence and excess

In west London, where I grew up in the late 1970s and early 1980s, the idea of boasting about yourself was almost unthinkable. Any attempt at ‘showing off ’ was brutally demolished by sarcasm. It was poor form to express self-satisfaction after taking an exam, winning a prize, or really for doing anything at all.

Apologising for the inconvenient fact of your existence, on the other hand, was accepted British self-deprecation. Sorry, would you mind… Sorry, do you think I might… Sorry, but you’re standing on my foot. There was a lexicon for people who showed insufficient modesty. They were full of themselves, they were putting on airs, they were posers, wankers, flash gits, show-offs, bigmouths, know-it-alls.

Americans, by contrast, were known to be loud and boastful and, worse, to take themselves seriously. A theory circulated among my peers that all Americans were wankers, and that was the reason they found it so difficult to under- stand the meaning of ‘wanker’.

Then the first hip-hop records crossed the pond, and we discovered that American boast- ing could be highly entertaining when rhymed by an MC over a beat. Half of my schoolmates knew all the lyrics to ‘Rapper’s Delight’ by the Sugarhill Gang (1979), and it was fun to violate English modesty codes by reciting them. (“Well, my name is known all over the world/ By all the foxy ladies and the pretty girls …”) As teenagers, we were particularly amused by Big Bank Hank’s brag about wooing Lois Lane away from Superman: “He can’t satisfy you with his little worm/ But I can bust you out with my super sperm.”