A PEEK INSIDE THE WORLD’S GREATEST RECORD STORE 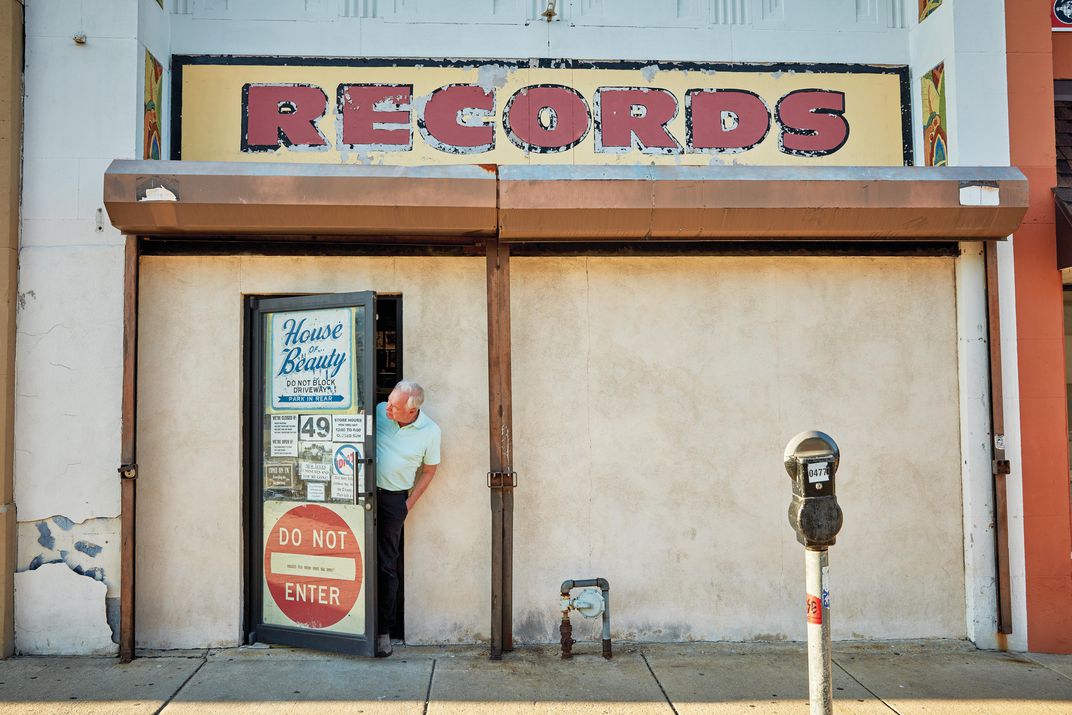 I first heard about Val Shively—a legendary figure among serious record collectors—from a friend of mine in Philadelphia named Aaron Levinson. He’s a Grammy-winning music producer, composer, DJ and rare vinyl collector who has been buying records from Shively for 40 years.

“He has a store called R&B Records in this sketchy neighborhood out past West Philly,” Levinson told me. “The building is listing like the Tower of Pisa because he’s got five million records in there. It’s likely the biggest record store in the world and collectors fly in from the U.K., Germany, Japan and wherever else, in order to buy from Val. But if they say something wrong, or he doesn’t like their attitude, he explodes in an unbelievable rage and throws them out of the store.”