The call of the road 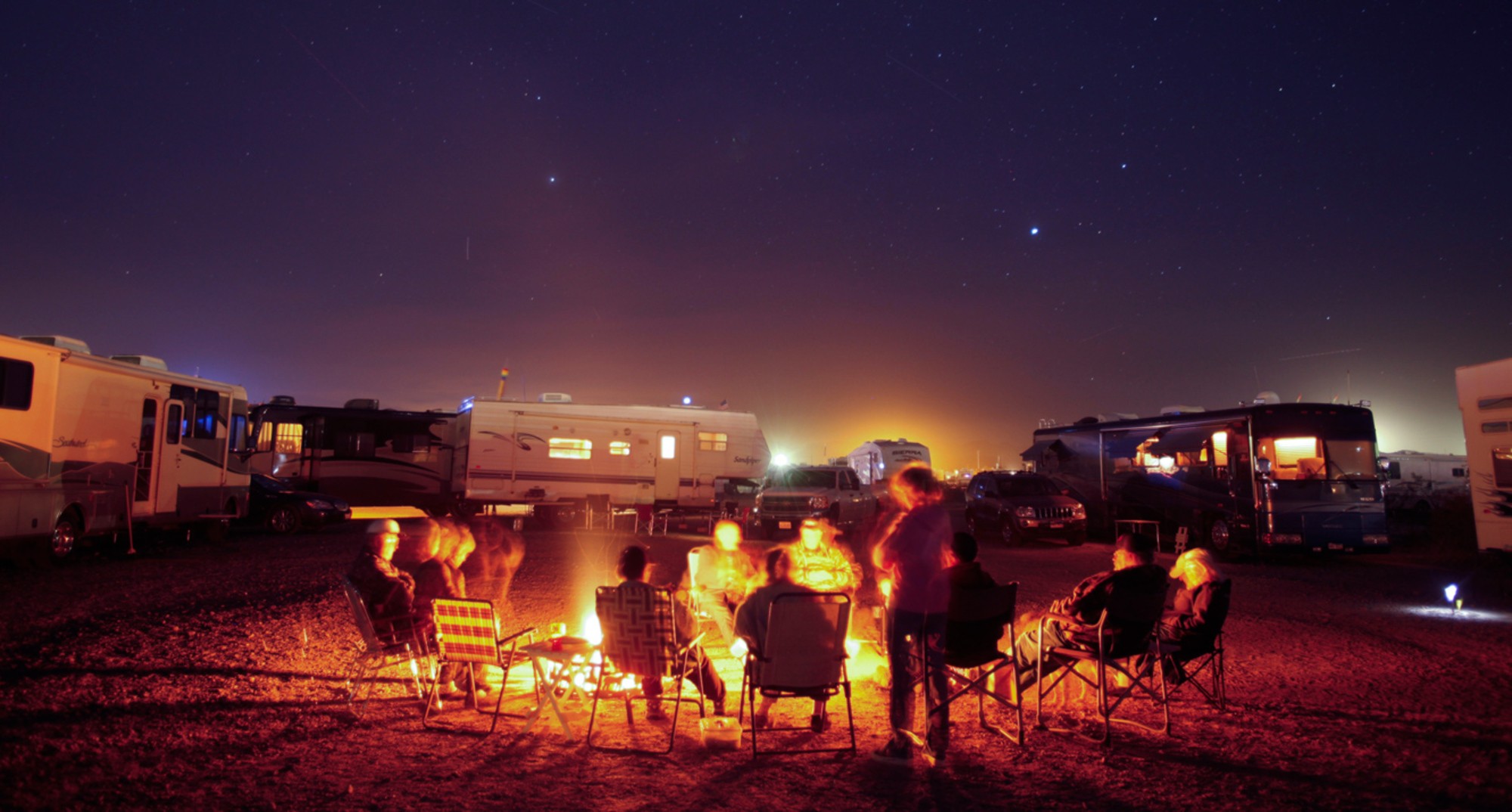 On visiting the United States, the Tibetan dignitary T T Karma Chophel met with a group of supporters in Utah. He was there to discuss democracy, but his gaze kept travelling out across the high desert to the snowy mountains on the horizon. He thought of yaks and yak-herders, making their endless migrations across a similar landscape in Tibet, and he assumed there must be some US equivalent. ‘Who are your nomads?’ he asked.

The answer to that question depends on how you define a nomad. Some scholars, such as the Russian authority A M Khazanov, maintain that nomads have never existed in North America, with the possible exception of the Navajo, who became semi-nomadic herders after commandeering horses and sheep from Spanish settlers in New Mexico. For these scholars, who specialise in Central Asia and Africa, the word ‘nomad’ can be applied only to pastoral herding tribes who subsist on their livestock. Webster’s dictionary counters with: ‘Any of a people who have no permanent home, but moving about constantly, as in search of pasture.’

Webster’s looser approach calls up a long parade of American wanderers, beginning with the bison-hunting tribes on the Great Plains, and the footloose frontiersmen who opened up the continent to what they were escaping: settlement and civilisation. In the same restless male tradition came the cowboys of the open range, transient loggers and prospectors, railroad hobos, bikers, drifters, Jack London, Jack Kerouac and a multitude of unclassifiable nobodies who shared the same aversion to settling down, who started to itch when they stared at the same set of walls for too long.