Walter Kirn on being conned by a murderer 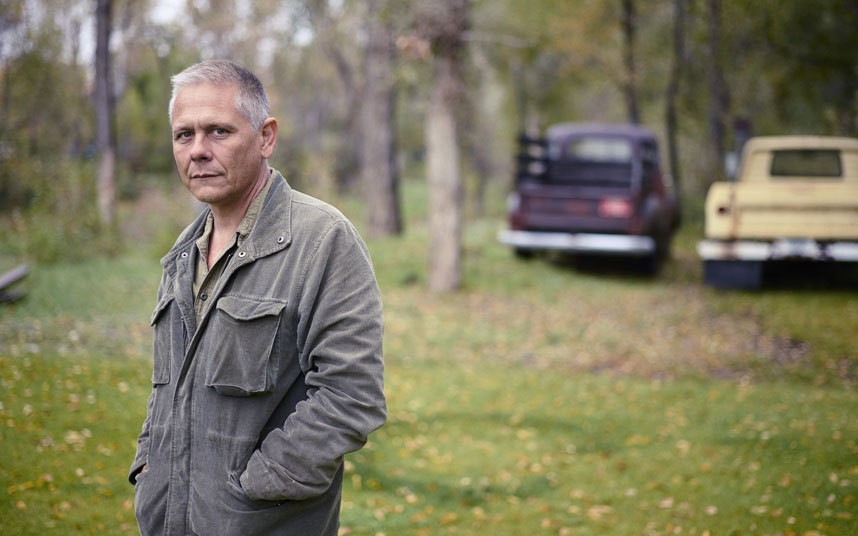 People are always saying to me, how could you fall for it? How could you be so blind? How could you be such a fool?’ The American author and journalist Walter Kirn, 52, eating a brunch omelette in his adopted hometown of Livingston, Montana, is a graduate of Princeton and Oxford, and a highly intelligent and perceptive man. As a writer, he is best known for his incisive essays and reviews, his satirical novel Up in the Air, which was made into a film with George Clooney, and now Blood Will Out, a bestselling memoir about being duped by a con artist.

For 10 years, between 1998 and 2008, Kirn was friends with a man he thought was Clark Rockefeller, a high-finance mogul and modern-art collector from one of the richest, most powerful families in America. ‘Clark’, as Kirn still calls him, turned out to be Christian Gerhartsreiter, a serial imposter from a village in Bavaria, and a psychopathic murderer.

‘When I found out who he really was, the whole structure of rationalisation and denial that I’d built up just fell away,’ Kirn says. ‘It was an incredibly destabilising moment. My pride, my instincts, my sense of what was real, were now totally unjustified. It was like walking into your house, and everything has been stolen, and the drawers are turned upside-down on the floor: Oh my God, I’m vulnerable. This could happen at any time. For a long time afterwards, I found it very difficult to trust anyone.’

Most victims of con artistry keep quiet. They don’t press charges because they can’t face the humiliation of standing up in court. They pretend it never happened, and put themselves through private agonies of self-blame. Being a writer, Kirn wrote about the experience, and recognised his own gullibility, neediness and vanity as an essential part of the story.

A successful con is a dance. It requires a willing partner, one who feels they have something to gain. Walter Kirn, having been snubbed as a yokel from Minnesota at Princeton and Oxford, thought he was finally gaining admittance to the social elite, and he hoped for insider stock tips. One could argue that his desire for social status was unusually strong. Perhaps his small-town Midwestern upbringing left him gullible. His father, an ex-lawyer, owned a propane delivery service; his mother was a nurse. Walter and his brother knew everyone in the town of 500, and cynicism was almost unknown. Kirn today admits he was the perfect mark, but points out that Clark deceived almost everyone else, too.

‘This is a guy who walked into a Connecticut yacht club knowing no one, dressed up in preppy clothes with a phony accent, and not only did he pass himself off as Clark Rockefeller, he walked out of there as the new head of the bond department for a Wall Street bank. His own wife was fooled by him, even though he was living off her money. She was a high-powered management consultant with a multi-million-dollar salary, very busy, always travelling, and she would leave him a stack of blank, signed cheques.’