The True Story of the ‘Free State of Jones 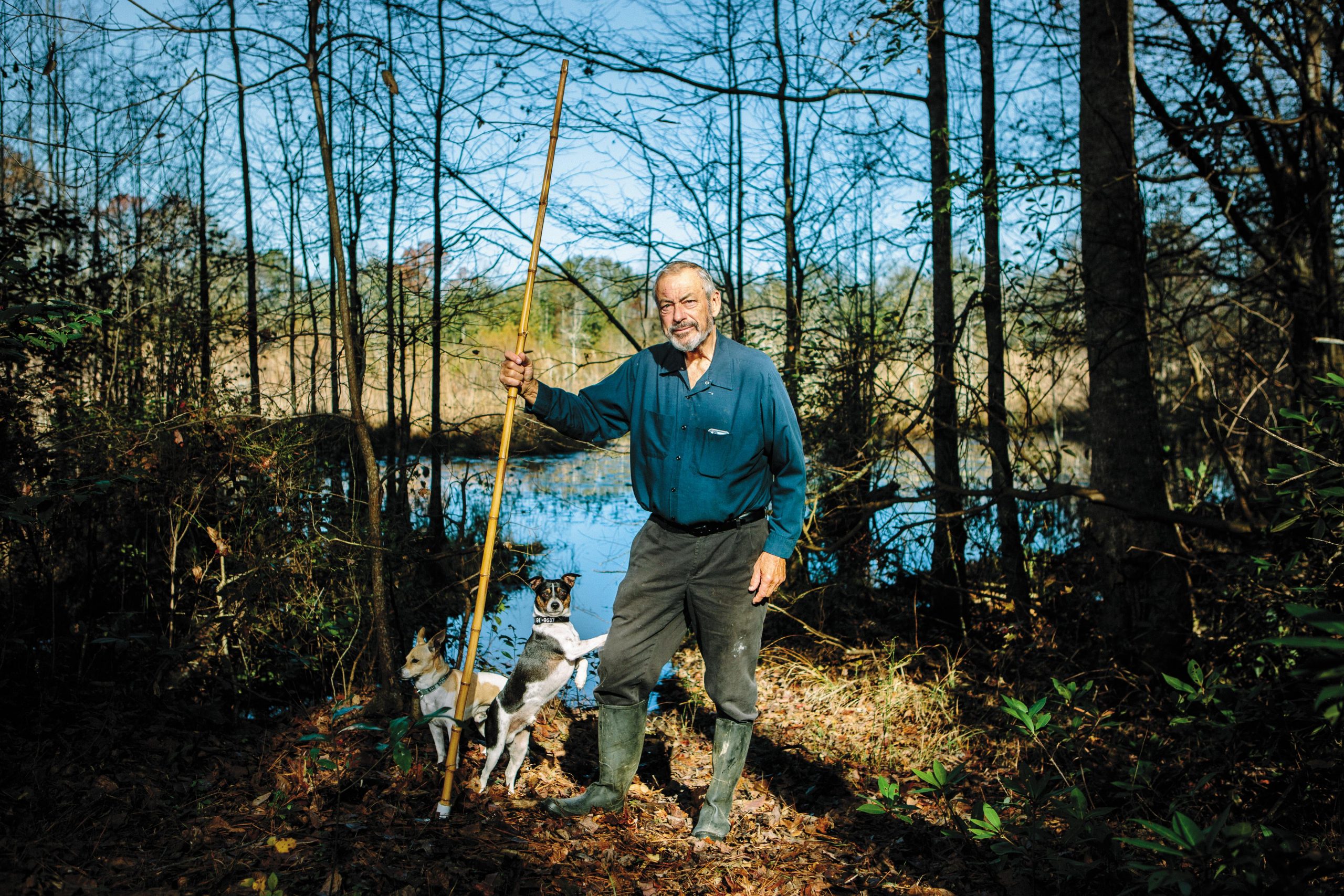 With two rat terriers trotting at his heels, and a long wooden staff in his hand, J.R. Gavin leads me through the woods to one of the old swamp hide-outs. A tall white man with a deep Southern drawl, Gavin has a stern presence, gracious manners and intense brooding eyes. At first I mistook him for a preacher, but he’s a retired electronic engineer who writes self-published novels about the rapture and apocalypse. One of them is titled Sal Batree, after the place he wants to show me.

I’m here in Jones County, Mississippi, to breathe in the historical vapors left by Newton Knight, a poor white farmer who led an extraordinary rebellion during the Civil War. With a company of like-minded white men in southeast Mississippi, he did what many Southerners now regard as unthinkable. He waged guerrilla war against the Confederacy and declared loyalty to the Union.

In the spring of 1864, the Knight Company overthrew the Confederate authorities in Jones County and raised the United States flag over the county courthouse in Ellisville. The county was known as the Free State of Jones, and some say it actually seceded from the Confederacy. This little-known, counterintuitive episode in American history has now been brought to the screen in Free State of Jones, directed by Gary Ross (Seabiscuit, The Hunger Games) and starring a grimy, scruffed-up Matthew McConaughey as Newton Knight.

Knight and his men, says Gavin, hooking away an enormous spider web with his staff and warning me to be careful of snakes, “had a number of different hide-outs. The old folks call this one Sal Batree. Sal was the name of Newt’s shotgun, and originally it was Sal’s Battery, but it got corrupted over the years.”

We reach a small promontory surrounded on three sides by a swampy, beaver-dammed lake, and concealed by 12-foot-high cattails and reeds. “I can’t be certain, but a 90-year-old man named Odell Holyfield told me this was the place,” says Gavin. “He said they had a gate in the reeds that a man on horseback could ride through. He said they had a password, and if you got it wrong, they’d kill you. I don’t know how much of that is true, but one of these days I’ll come here with a metal detector and see what I can find.”